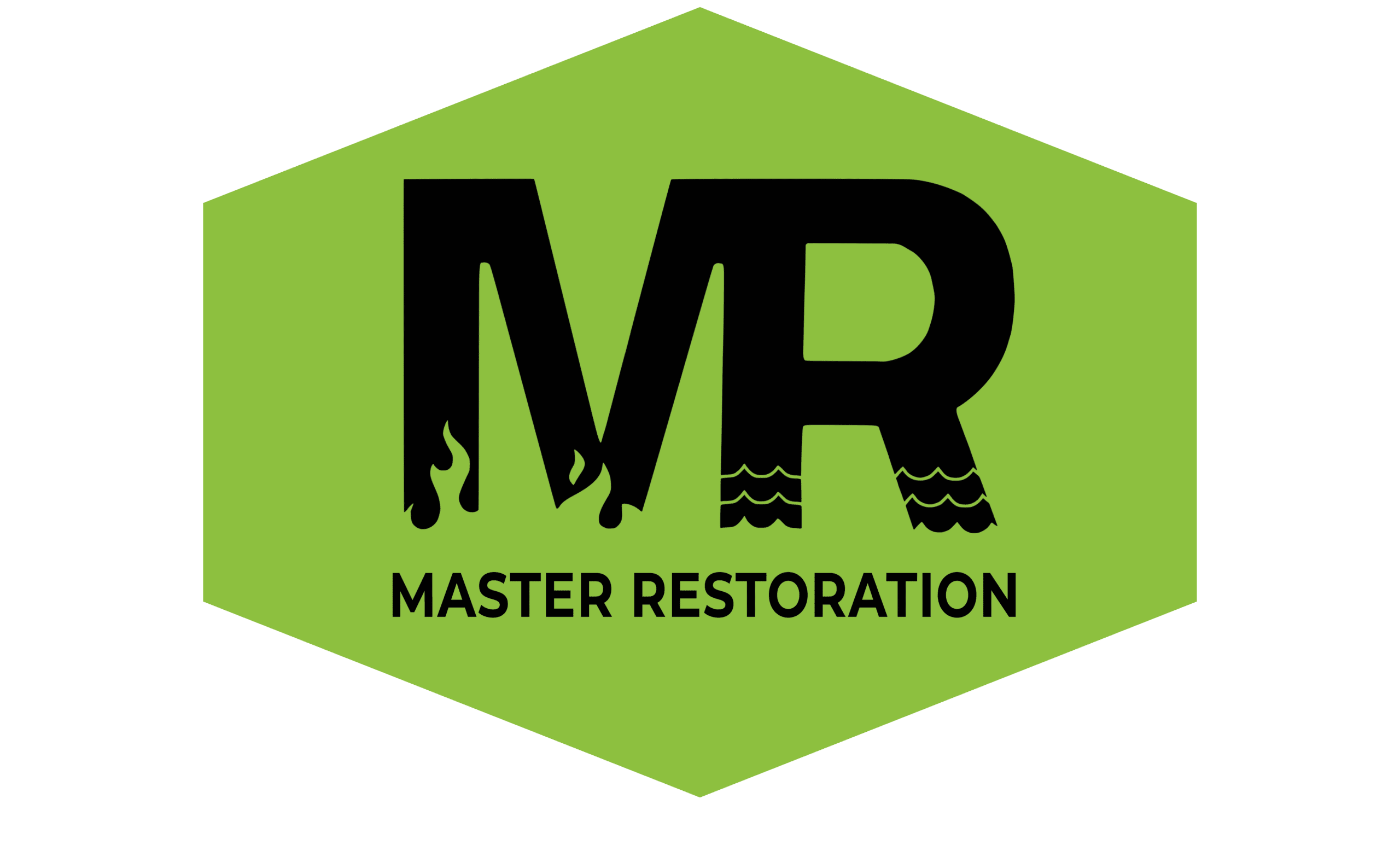 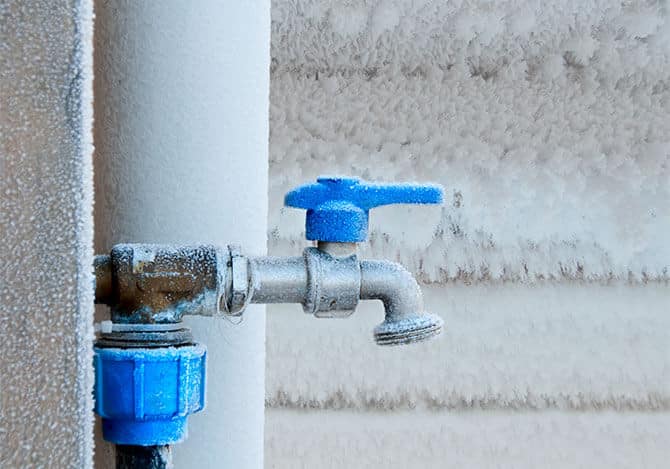 Everything NAMPA Homeowners Should Understand About Freezing Pipes

Everything Homeowners Should Understand About Freezing Pipes

Winter can seem quite good from afar, especially with the idea of a snowy wonderland and colder weather that’ll help us enjoy a nice cup of hot chocolate. However, peering into it a little more closely as a homeowner, winter can be quite the season to deal with. There are plenty of headaches that you’ll have to face during these next few months.

For example, the occurrence of freezing pipes is quite common in areas with a regular or harsher winter. If you don’t understand why it happens, why it’s bad and how to stop it, continue reading this guide about frozen pipes for homeowners.

As you may deduce from the introduction, freezing pipes generally occur because of the winter cold going on. When the temperature goes below 30 degrees Fahrenheit, the water becomes even more still than before. Certain pipes are still able to maintain movement.

However, once the temperature drops below 20 degrees Fahrenheit, it can be harder to come back from that. The water inside the pipe system becomes ice, which can cause damage to your overall plumbing system. It usually takes about 8 hours to half a day for such an impact.

Why Frozen Pipes are Dangerous

Frozen pipes can be rather dangerous because they have the potential to break down or just instantly burst. The latter is less likely to happen, though, depending on the type of piping system you have.

For example, pipes made out of copper will not handle the temperature drop at all, so freezing will likely develop. PVC or PEX materials are much more resistant to the cold, though there’s no guarantee that there will be zero damage from the frozen liquid inside.

How to Confirm Frozen Pipes

From the outside, it can be tough to tell whether the pipes are frozen or not. It isn’t recommended to disassemble the lines yourself just to check if it’s still working properly this season. Instead, just try turning on the faucet or any other water fixture in the home.

A weak water flow or a complete lack of it is the number one sign of pipes. If you don’t want to confirm your hunch on that alone, other indicators of frozen pipes may be discoloration on the wall of the piping systems and the scent of the liquid. Standing water smells a little less clean.

How to Prevent Frozen Pipes

Homeowners who are wary of frozen pipes should try their best to keep the water running while regulating the temperature of their homes. However, it can be difficult to do so as the outdoor weather is something beyond your control. Frozen pipes are evident for some properties in the winter but get in touch with a professional who can advise how to deal with and proof the home.

How to Deal with Frozen Pipes

Once frozen pipes occur, it’s best to leave the property in the hands of a water damage restoration expert rather than trying to correct them yourself. By allowing a professional to tend to your piping system, they’ll effectively thaw out the ice frozen in the pipes and restore your plumbing. That way, you can still have your water flow going during this winter-filled season.

Getting frozen pipes can be quite unlucky for your property, but every homeowner shouldn’t compromise their mood or safety for it. Allow a professional to tend to the matter so that you don’t have to worry about your pipes at all.

In need of water damage restoration near Nampa? Master Restoration in Boise, ID, can guide you through the road to recovery with our customer service, minimizing the disruption of water fire and mold while assisting in the cleanup. Contact us today!